Did you know that: Ferrari’s... 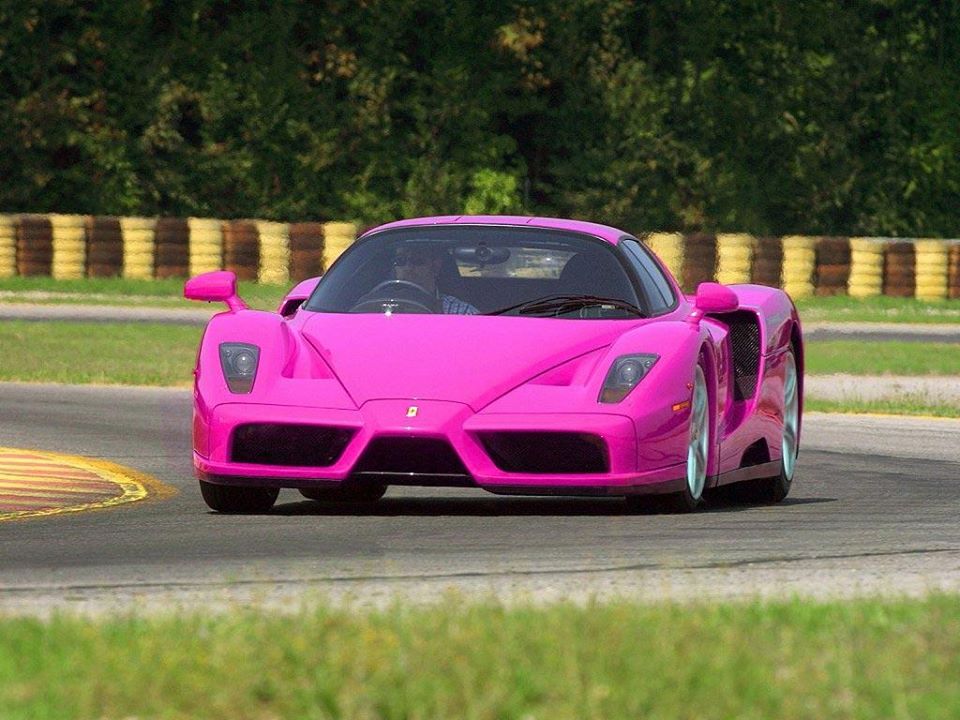 Did you know that: Ferrari’s model naming system was traditionally rooted in logic: the first official model, the 125, was so-called because 125 was the cubic-centimeter capacity of one cylinder. Starting with the 246 Dino, though, the company’s smaller cars went their own way: “24” stood for a 2.4-litre engine while “6” was the number of cylinders. This continued through the 308 and 328 models until the 348 , but the F355 meant 3.5-liter and five-valves-per-cylinder. 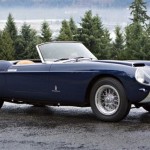 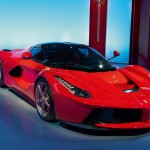 Ferrari’s fastest, priciest car ever is sold out. The car, called the LaFerrari, is the fastest and most expensive production Ferrari the 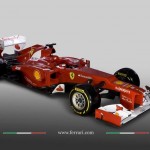 Ferrari can dominate Formula 1 again in the near future, according to new technical director James Allison.Ferrari won five consecutive 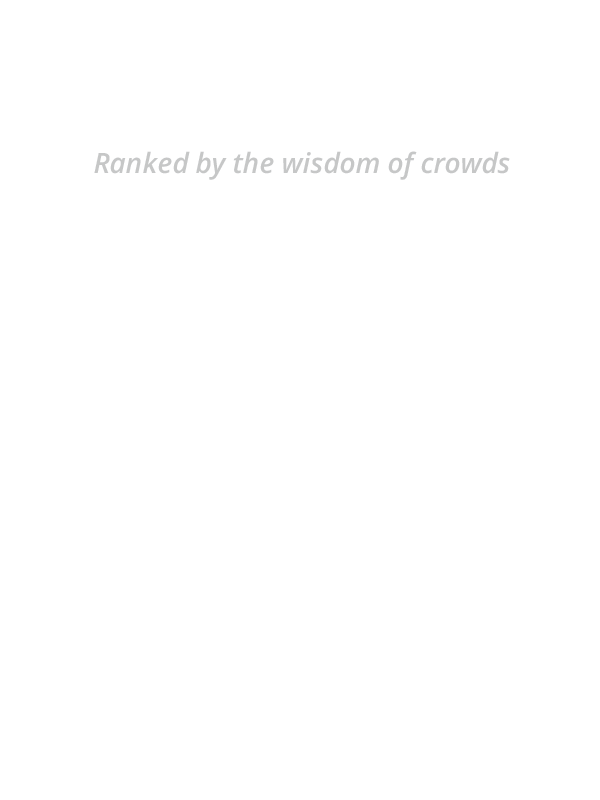